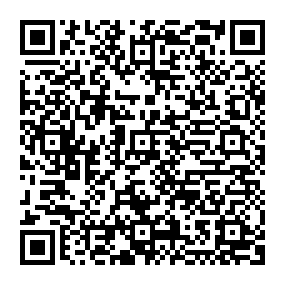 The Lightning Network ecosystem is expanding to include all kinds of nifty websites and apps.

Most of these apps are on central servers. They use LNfor its paymentss ability, not to make a distributed application.

There are some apps that are hosted on lightning nodes. These include BTCPayServer and Sphinx Chat. Sphinx enables encrypted communication over LN protocol. You can attach a payment to each message.

Dapps on a blockchain don’t scale, so they’re extremely limited in how popular they can get. Imagine if Twitter could only have a few hundred thousand users before it became really expensive to send a tweet.

An app like that will never succeed in replacing the status quo. But it might get big enough to make a few people really rich before totally collapsing.

An app doesn’t need to be 100% distributed to be decentralized. It just has to be NOT centralized. You don’t need a blockchain for this.

For example, Email isn’t centralized. You can sign up with hundreds of mail providers or even host your own mail server.

Hosted federations like Mastodon, Funkwhale, and Matrix Chat are decent decentralized alternatives to traditional internet services. They work like email, but instead of sending text and attachments into people’s inboxes, you can make posts on a timeline, stream someone’s music library or post messages in a chat room.

There are hundreds of servers acting as gateways to the fediverse and you’re free to choose any of them or host your own.

And none of it uses a blockchain.

I can see a future where many of these open source federation portals are hosted on LN nodes and have payments built in by default.

How many hours have you spent on hold with your bank or credit card company? Navigating through phone menus, listening to robotic monologues telling you how much they care about you while they wast...

If you operate a Lightning Network node for profit, one of your biggest costs are on chain channel opening fees. Exchanges have been batching bitcoin transactions for years. Batching transactions i...

Here’s an overview of what happens when you make a transaction: When you broadcast a transaction, it must be sent from a node to all its peers. Each transaction has a fee rate measured in sats per...